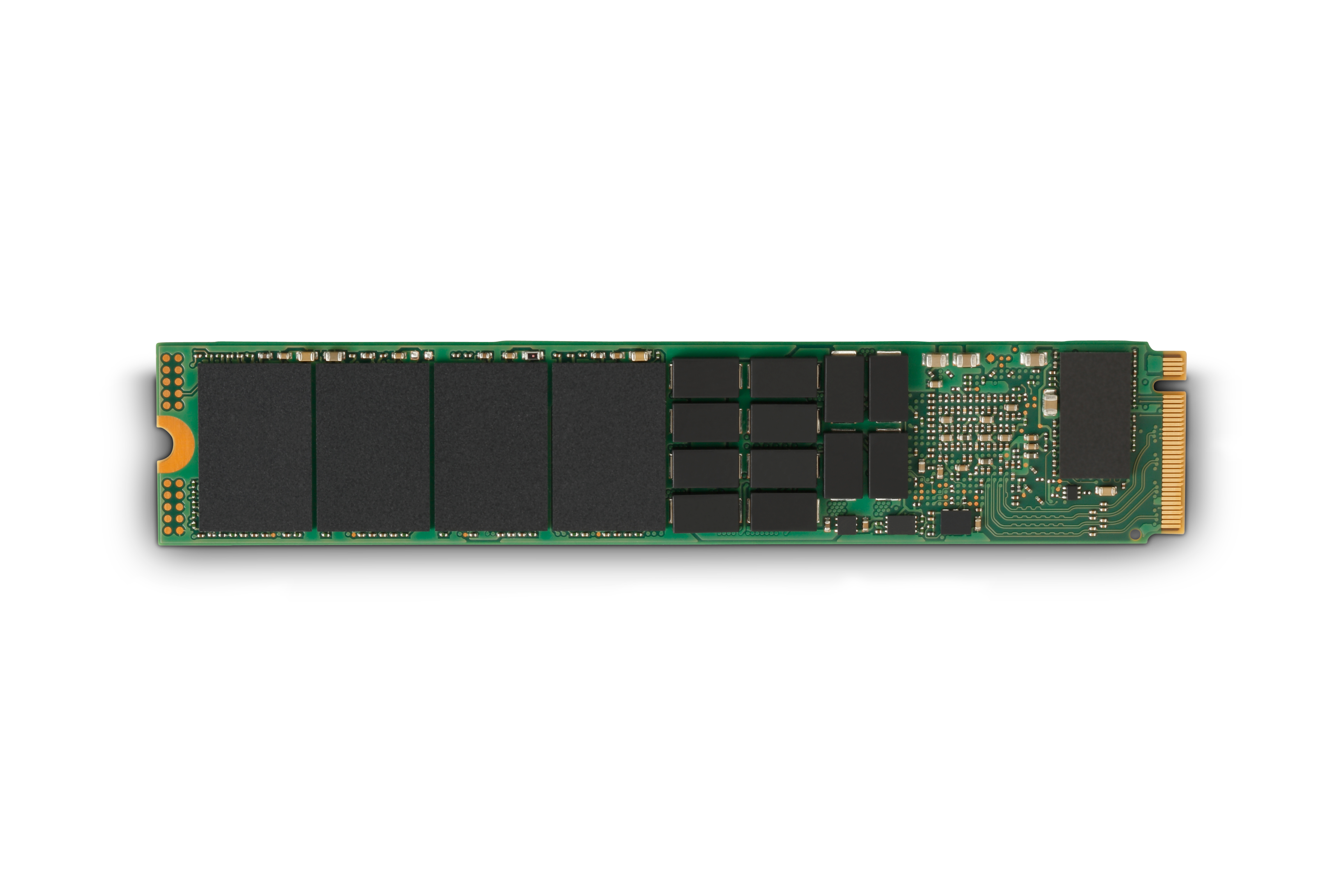 Around the turn of the century disk drive manufacturers started the transformation of previous disk drive interfaces to SATA. If your application was boot drive or system disk, the choice for interface for one drive would be SATA. In 2008, advancements had been made on the SATA interface to reach speeds of 600 megabytes per second (MB/s) which was referred to as SATA III. 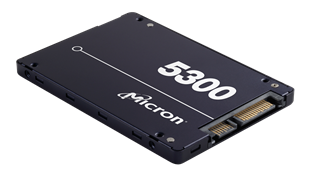 Stay up to date on the latest news and information from our industries!